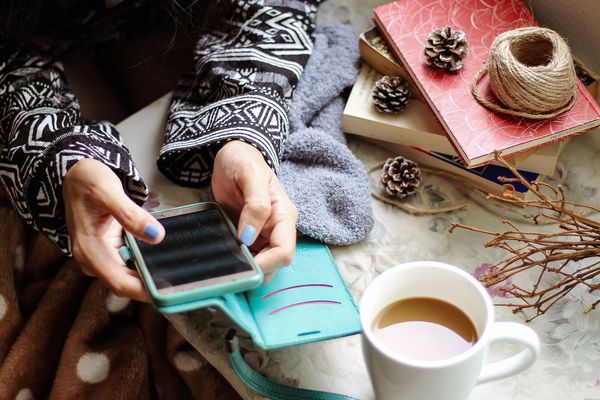 Every election cycle, the use of digital advertising by U.S. political campaigns becomes more commonplace. The past few years have seen extensive public debate about the use of targeted digital advertising by political campaigns. Unlike other forms of political advertising, campaign ads in the digital sphere remain largely unregulated by the Federal Election Commission. Instead, regulating political ads has been left up to major technology companies like Facebook and Google, whose business models are predicated on providing simple, cost-effective tools for marketers to target ads at consumers with ease. Political campaigns use these same commercial tools to identify groups of likely voters and galvanize support with ads relevant to their political interests and concerns. Using archives of political ads run on social media platforms, this project will explore the different messages that key American voter groups receive. 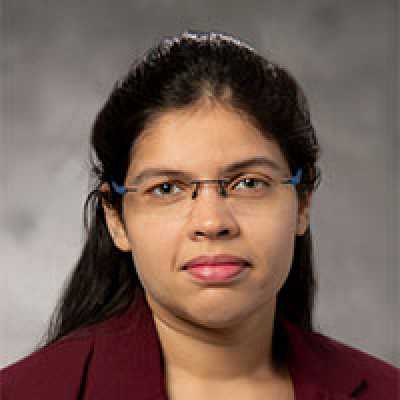 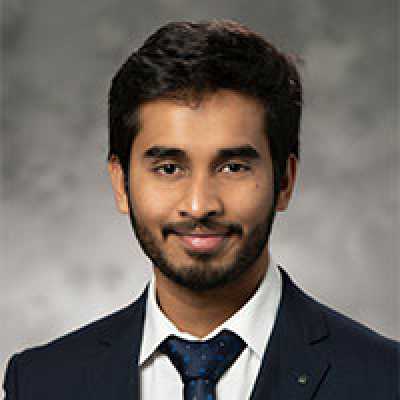