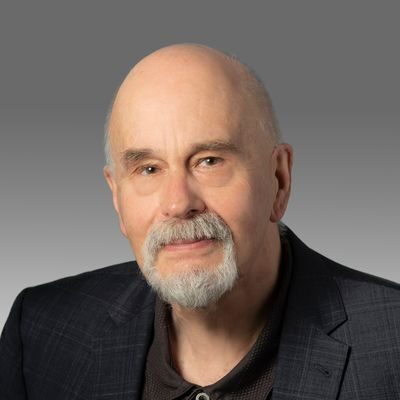 Robert Calderbank is the Director of the Rhodes Information Initiative at Duke University as well as Professor of Electrical Engineering, Computer Science and Mathematics.

Calderbank works with researchers from the Duke Center for Autism and Brain Development, developing information technology that is able to capture a full spectrum of behavior in very young children. By supporting more consistent and cost-effective early diagnosis, the team is increasing the opportunity for early interventions that have proven very effective.

He joined Duke in 2010, completed a 3-year term as Dean of Natural Sciences in August 2013, and also served as Interim Director of the Duke Initiative in Innovation and Entrepreneurship in 2012. Before joining Duke he was Professor of Electrical Engineering and Mathematics at Princeton University where he also directed the Program in Applied and Computational Mathematics.